The Middelburg Rotary Club had its annual induction dinner on Saturday 27 July 2013. It was an auspicious occasion at which it awarded a certificate of appreciation to Philemon Raphuti, and Educator of many years for his wonderful assistance to AG Charles Deiner in distributing books, desks, musical instruments and many other donations received from the Rotarians in Canada.

In addition the club awarded Paul Harris Fellowships to PP Albert Myburgh and Rotarian Clifford Bernitz for their efforts in the Club and the community.

PP Anna Mart Ott reported on her year as President of the Club, which caused a former Rotarian, Henry Bernitz (Member of Middelburg Rotary Club 1984-1999) to comment that he was extremely impressed to see the number and quality of projects that the club is involved in.
﻿﻿﻿﻿
﻿﻿﻿﻿﻿﻿﻿﻿﻿ 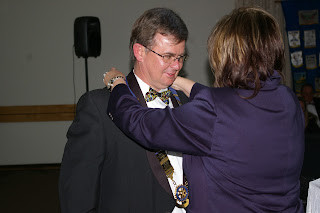 Pres Andre Brandmuller was then inducted for his 2nd term, after serving as President in the Centenary year of Rotary. He used RI President Ron Burton as inspiration to the club to Rethink Rotary within the club, because times have changed. He challenged the club to put the F's into Rotary while expanding on the good work that they are doing - Family, Fun and Fellowship!!!!!!

Ann President Ronel Vismer Reported on the work of the Ann's Club before inducting Rotarian Colleen Deiner as Ann President.
﻿﻿ 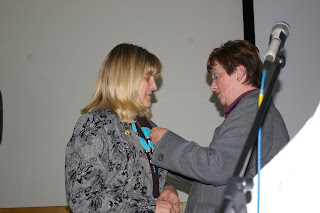 It was wonderful to hear the mayor of Middelburg express a greater understanding of what the role of Rotary is in the community, and also indicating that he would like the Middelburg Rotary Club to be more visible to the members of the Town Council.

﻿
President Owen Maroleni and his team from Witbank Rotary club enjoyed the evening with us, and the team spirit that exists as a result of the relationship between Middelburg Rotary Club and Witbank Rotary Club, is sure to reach new levels in the next year.

One of the biggest challenges currently faced by the Middelburg Rotary Club is to sort the thousands of books that have been donated by Canadian Rotarians in the many Containers that have been sent to us from Canada. The books must be sorted to enable schools who wish to make use of the donation to select books which will be applicable to them. Some members of the Middelburg Interact Club gave up their Saturday morning to help. THANK YOU!!!!! 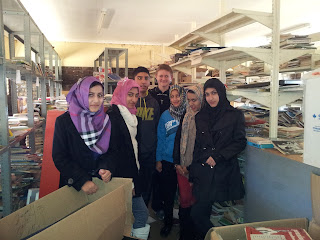 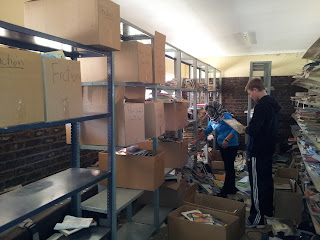 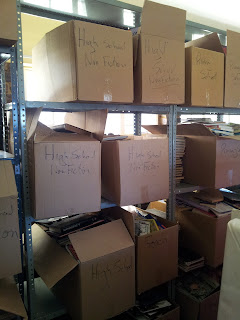 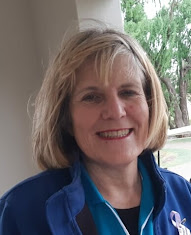 Would you be interested to join the Middelburg Rotary Club?

Please contact Secretary.MiddelburgRotary@gmail.com if you would be interested to join the Middelburg Rotary Club (or any other Rotary Club). We look forward to meeting like minded individuals who wish to make a difference in our communities. We will provide you with the requirements for membership of a Rotary Club when we hear from you.

Links to websites of Projects with Middelburg Rotary Club involvement

Please click here to see posts on the blog of the Middelburg Rotary Club before July 2010
http://middelburgrotary.blogspot.com/